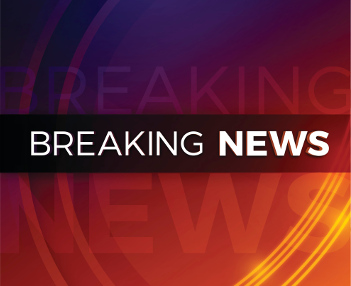 If you lost a loved one and had to represent your family at an Inquest it would be extremely stressful, and how would you know what to say and do? It’s even harder to imagine coping with this if the Inquest is covering a major incident involving multiple deaths. In almost every Inquest in these situations, there will be numerous barristers and solicitors representing the State or Company involved in the deaths. Our Personal Injury Solicitor, Ed Myers, faced this when he represented clients in the Marchioness disaster and terrorist attacks, such as the Soho bombing.

This lack of legal representation at Inquests for bereaved families has led to an investigation by MPs, who asked bereaved families to tell them about their experiences. One person who responded described the ordeal as “terrifying”. The report, out today, reveals a lack of equality and an outcome where justice is not properly served for those families. MPs are now asking the Government to change their 2019 decision not to increase funding for legal help at Inquests.

Here is  more information about the “hard hitting” report published today and response by the Charity, Inquest